My parents never told me whom I should choose as a friend, but they definitely showed me. My Mom often spoke of her very first best friend in the 1930’s, an African American girl named Carliss.  They played every afternoon together for hours in the alley behind Mom’s house.  An unusual pairing for the time period and rural setting in the South, to be sure.  As for Dad, he had 3 best friends his entire life and a million acquaintances that he treated with kindness and respect always.  As a kid growing up in a small town, I felt proud knowing that my Dad was well liked and known as a decent, fair, funny person.

With those concepts about friendship on my heart, I have lived a very colorful life sustained by many friends from vastly different backgrounds and perspectives.  Here are the 7 ESSENTIAL friends I think everybody would benefit from knowing: 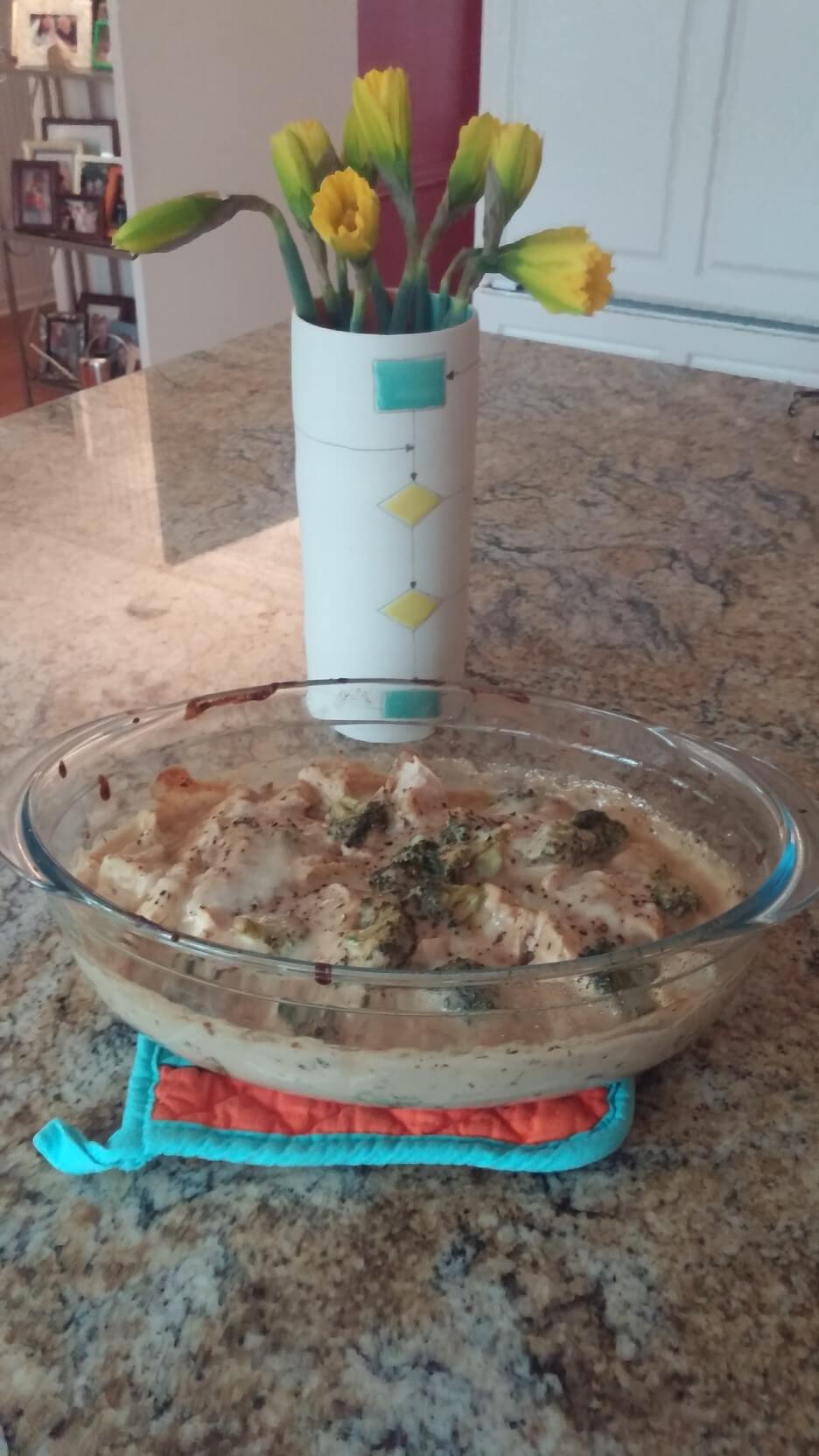 Spring is finally here – and my family is looking for lighter fare for dinner.  So, today, when I picked up our first bunch of daffodils I also researched this deliciously trimmed down version of the old favorite, Chicken Divan, on the great website, Eating Well [http://www.eatingwell.com/recipes/chicken_divan.html].  Coming up later this week, I will share with you a family favorite salad recipe from the St. Louis Mayfair Hotel (now “The Magnolia”), Mayfair Salad Dressing. 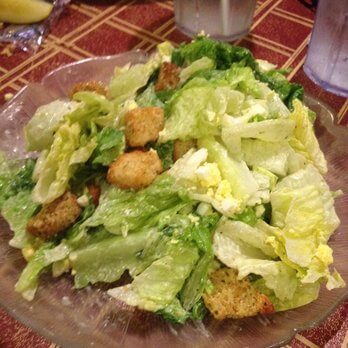